Four former Serbian state security officers launched appeals against a verdict sentencing them to a total of 100 years in prison over the murder in 1999 of opposition journalist Slavko Curuvija.

Four former Serbian State Security Service officers began their appeals on Tuesday at the Appeals Court in Belgrade against last year’s verdict convicting them of involvement in the murder of journalist and editor Slavko Curuvija.

Curuvija was shot in front of his home in Belgrade in April 1999 during the NATO bombing of Yugoslavia, allegedly because of his outspoken criticism of Yugoslav President Slobodan Milosevic. 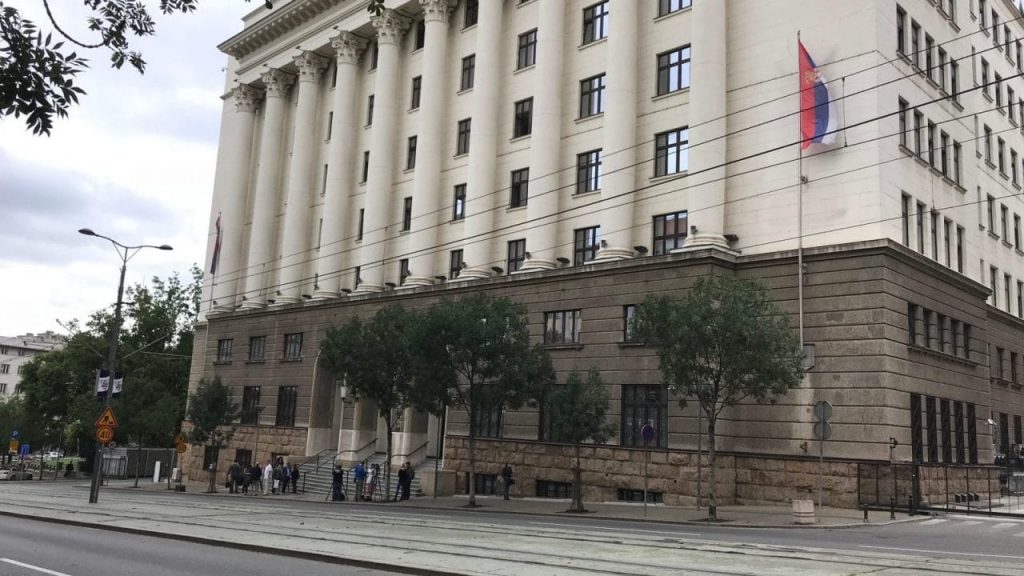 The verdict said Curuvija was killed by an unknown perpetrator. Romic, Radonjic and Kurak were convicted of participating in the murder, while Markovic, then head of Serbian State Security, was found guilty of abetting the crime.

At Tuesday’s appeal hearing, judge Bojana Paunovic talked through the first-instance verdict. She said that the defendants had admitted that the State Security Service followed Curuvija and tapped his phone over his “contact with foreigners”, but that they insisted that none of them ordered the killing of the journalist or were involved in shooting him.

The prosecution is also appealing, calling for the verdict to be quashed because of flaws in the ruling, and for the court to issue a new verdict based on the evidence at the original trial.

Markovic is currently serving a 40-year sentence for the murder of former Serbian President Ivan Stambolic and other crimes.

Romic was acquitted alongside Radonjic in September 2017 of the attempted murder of Vuk Draskovic, who was a high-profile opposition party leader in the 1990s.

The next hearing in the Curuvija appeal will be held on Wednesday.